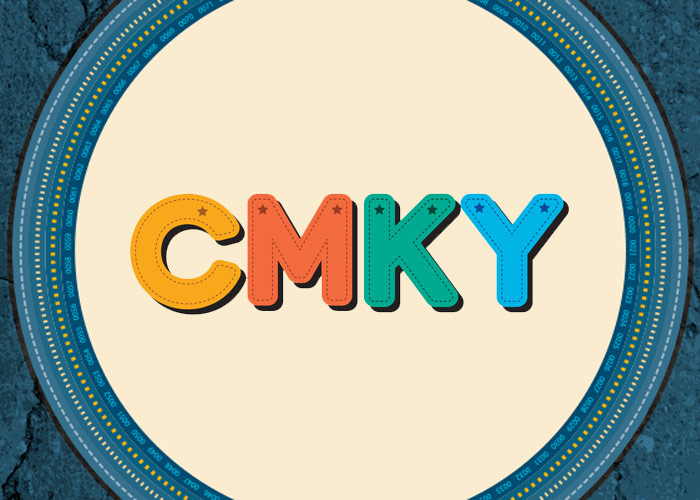 Communikey Archives 2008: Retina.it is Lino Monaco and Nicola Buonoand. They joined forces with John Hughes III (Slicker / Hefty Records) to perform a set a live set during the festival finale at Trilogy to close out the 1st Edition of the Communikey Festival of Electronic Arts. The festival finale was our first live broadcast from a Communikey event.

RockyGrass Archives 2012: Unforgettable Friday night heroics from Punch Brothers at RockyGrass. Throughout the evening the gentlemen of this super group were dazzling. I'm not sure anyone saw the Beck cover coming, but as Chris Thile says, "Beck is Bluegrass!" - especially when you play him like that. Who's feeling young now?