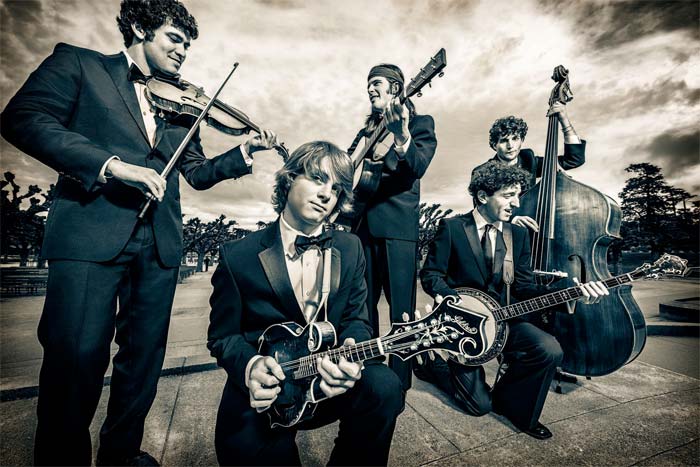 The Deadly Gentlemen made their way from Boston to kick off the Saturday line-up at RockyGrass. The band hit the stage at about the same time that their first release on Rounder Records was hitting the shelves. For many at RockyGrass, this was their first chance to catch the band, but certainly not their last. (From July 27, 2013)

Every year since 2008, we have been broadcasting live from RockyGrass. Our festival coverage expanded in 2012 to offer selected highlights from our broadcasts online. We hope you enjoy these archives.