showing all upcoming | show next 30 days 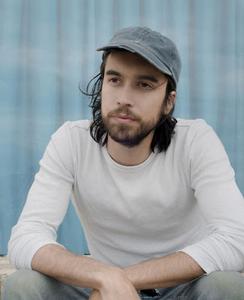 The 26-year-old indie rock musician Alex Giannascoli, better known as (Sandy) Alex G, lingers throughout his new album House of Sugar between backwards and forward, past and future, one voice or another. On this album, his third for Domino and ninth overall, Alex inhabits a diverse range of musical ...more details.

CANCELLED- Wood Belly With The Herman Clan, Turkeyfoot at The Fox Theatre 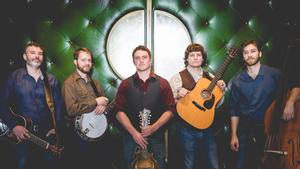 Wood Belly was the 2018 winner of the Telluride Bluegrass Band Competition. The instrumentation and rhythmic drive of the band is like a tree trunk centered in bluegrass with branches that uninhibitedly reach out in many directions. There is a powerful focus on songwriting, with influences from mult ...more details. 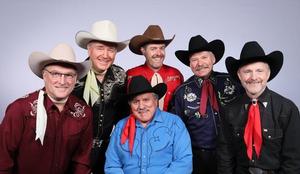 The Sons of the Pioneers, “legends of Western music," singularly built a new genre and library of music that is an American original, one that has become synonymous with the American West, and that continues to enthrall generations of listeners worldwide. Although others have followed, although othe ...more details.

Artist: CANCELLED- Sons of the Pioneers 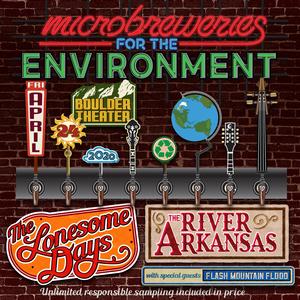 Artist: CANCELLED-Microbreweries for the Environment at Boulder Theater- CANCELLED 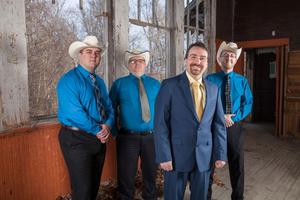 Grammy Award winning artist Ralph Stanley II & The Clinch Mountain Boys are currently touring in support of their 2019 Stanley Family Records release, the Billboard chart topping ‘Lord Help Me Find The Way.’ This is their second release after dropping a self-titled album in 2017 that was the first r ...more details. 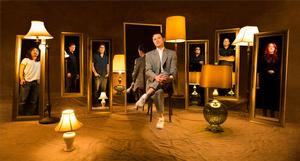 If David Byrne is one of the geniuses of modern times, then Start Making Sense is a tribute to genius. The musicians in this 7-piece Talking Heads Tribute take pride in faithfully recreating the music of Talking Heads entire career, including songs Talking Heads never performed live! Together they b ...more details.

CANCELLED- Femi Kuti & The Positive Force at The Boulder Theater 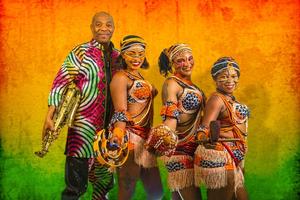 Nigerian musician Femi Kuti is the eldest son of Afrobeat pioneer Fela Kuti. His musical career began at age 15 when he began playing in his father’s band Egypt 80. In 1986 he started his own band Positive Force which included two sisters as lead dancers. He’s been nominated for many Grammys through ...more details. 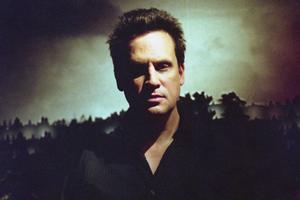 Kind Hearted Strangers- RESCHEDULED FROM APRIL at The Fox Theatre 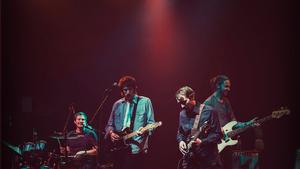 With rich harmonies and colorful songwriting, Kind Hearted Strangers bring back a taste of American roots into the world of rock n' roll they fell in love with. Based in Boulder, the Strangers feature songwriter/vocalist Marc Townes, percussionist/vocalist Brian Ireland, bassist Marshall Carlson, ...more details. 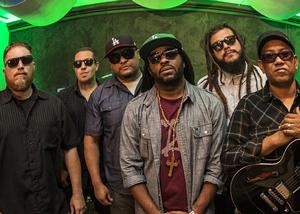 The passion to create a unique, roots reggae band is what brought the members of Arise Roots together. Hailing out of Los Angeles, Arise Roots was formed in 2010. The goal: to create a fresh reggae sound with a modern feel that appeals to all ages and races, but one that doesn’t compromise the true ...more details. 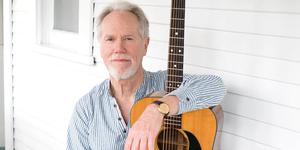 Loudon Wainwright III is a singer songwriter and actor. In 1968 he began to write songs and in 1969 recorded his first album. His songs have been covered by Johnny Cash, Mose Allison, Rufus Wainwright, Bonnie Raitt, and Earl Scruggs among others. What if you could go back in time and have a dialogue ...more details.

The High Kings- RESCHEDULED FROM 2020 at The Boulder Theater 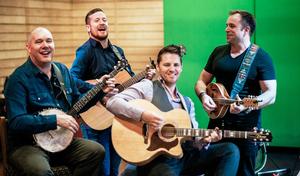 The High Kings are Finbarr Clancy, Darren Holden, Brian Dunphy and newest member Paul O’ Brien. The High Kings formed in June 2007 when David Kavanagh noticed a gap in the market for a band specialising in traditional Irish music, and asked these 4 musicians to join. Here in 2019 they continue to se ...more details.

Artist: The High Kings- RESCHEDULED FROM 2020