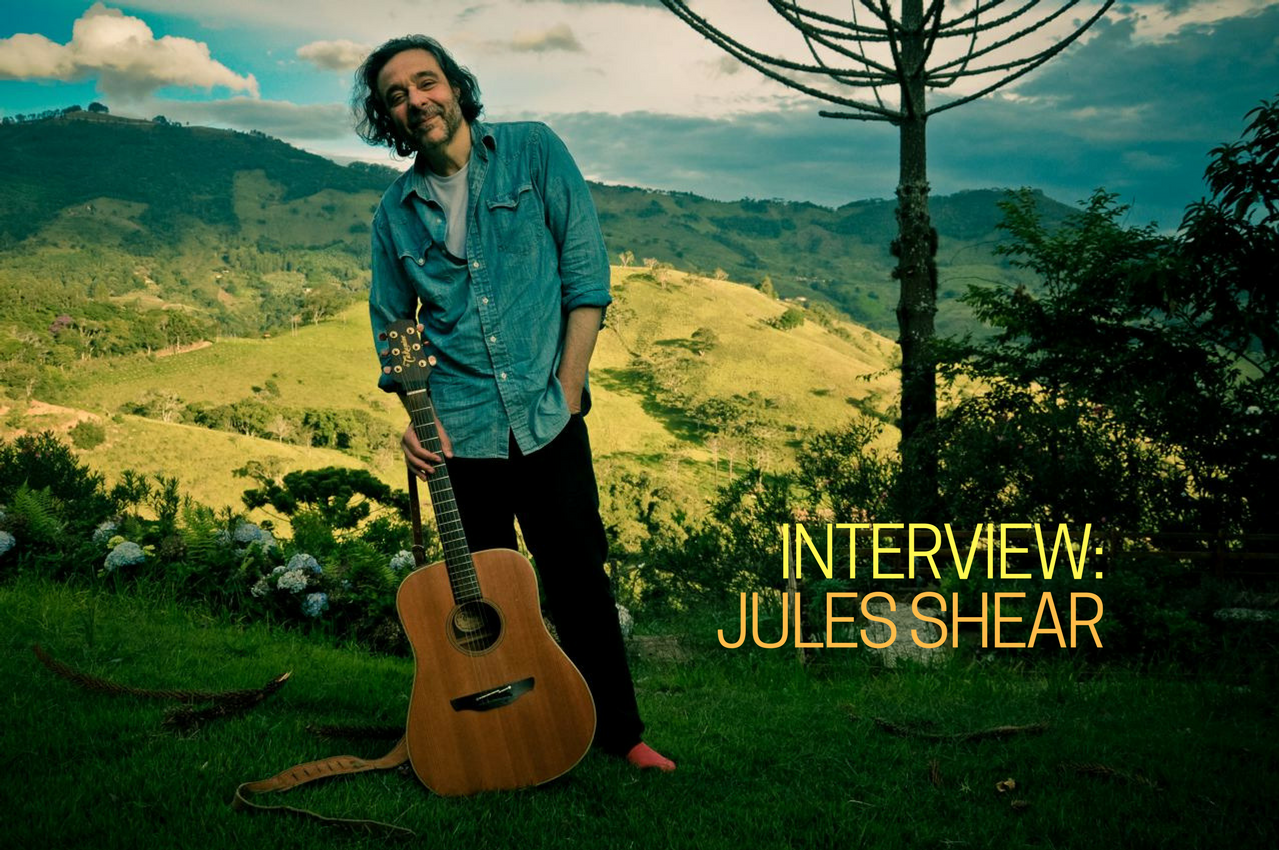 KGNU DJ Doug Gertner catches up with singer/songwriter Jules Shear and his wife on April 3rd, 2017. 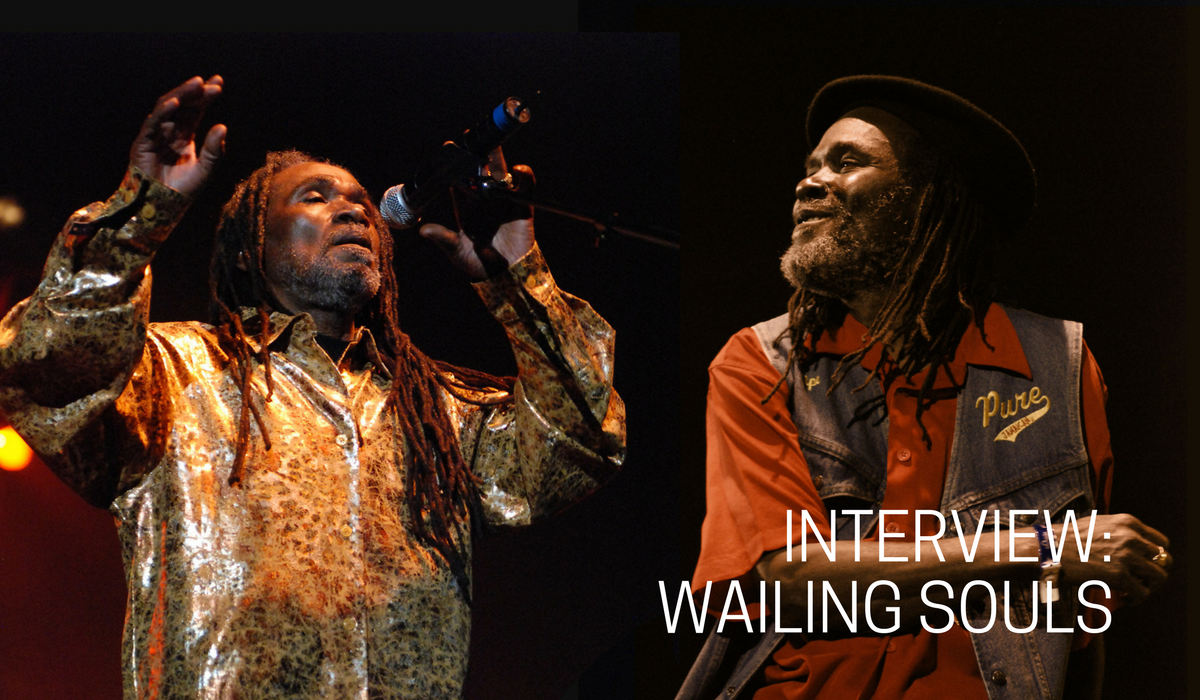 DJ BloodPreshah speaks with Lloyd "Bread" McDonald from the Wailing Souls, preceding their upcoming show at the Fox Theatre on June 20th. 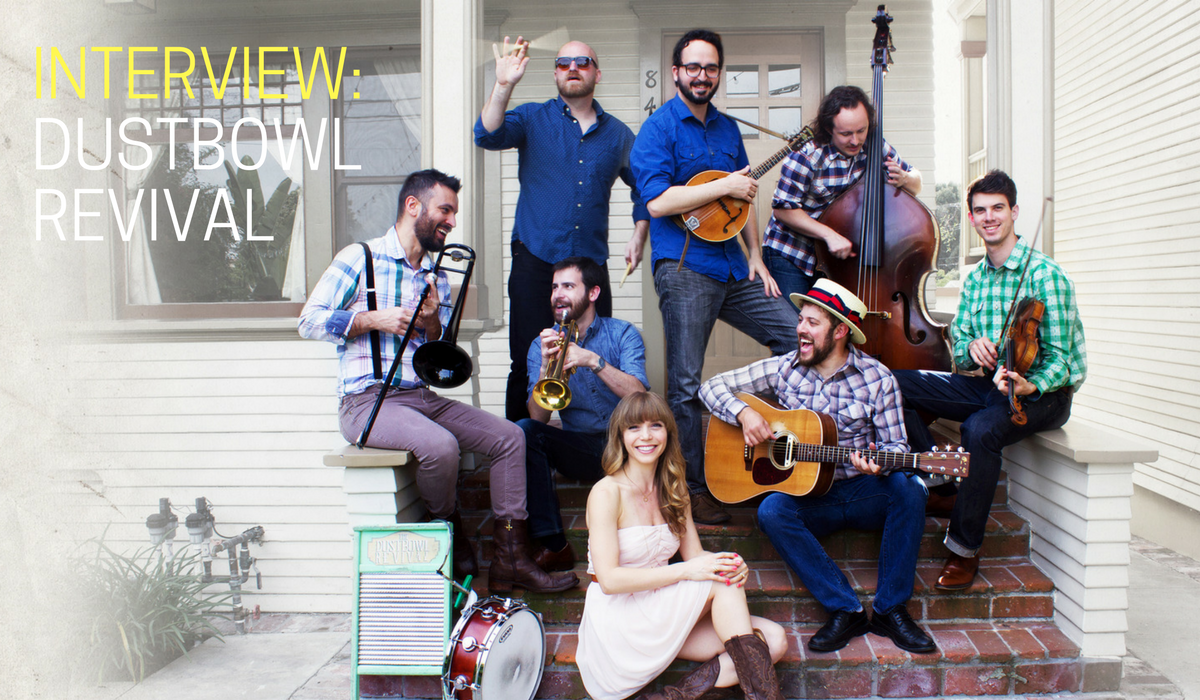 KGNU catches up with Dustbowl Revival leading up to their new self-titled release, out June 16, 2017. 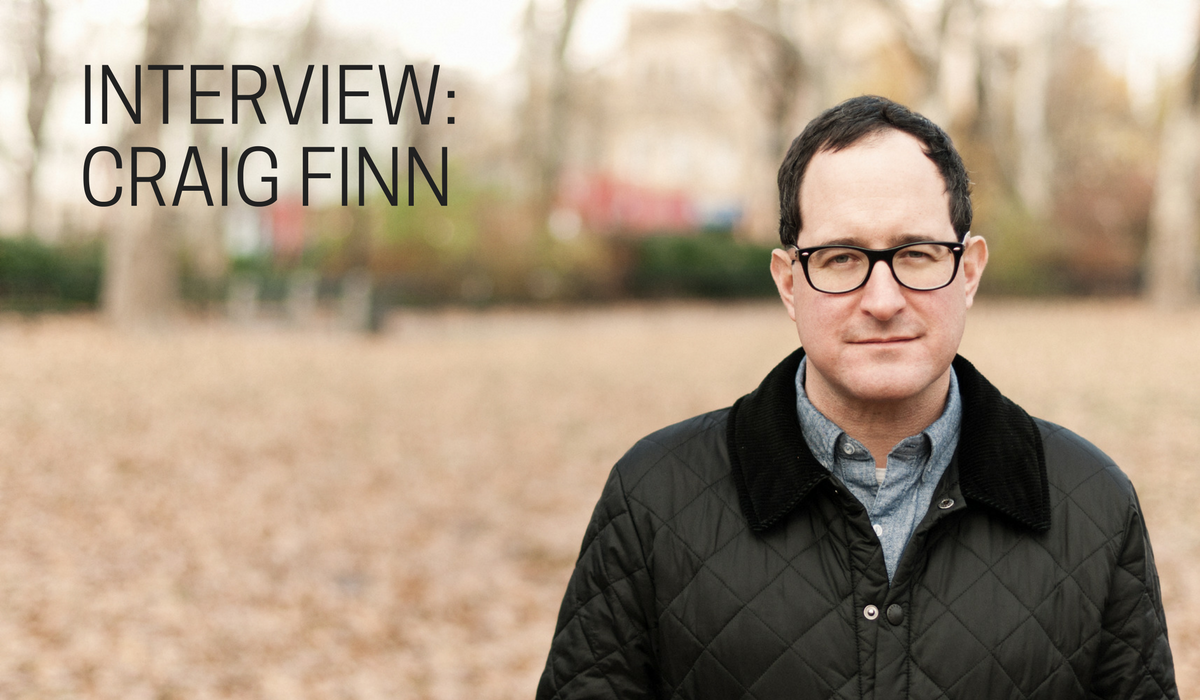 KGNU interviews Craig Finn after his recent release, We All Want the Same Things. 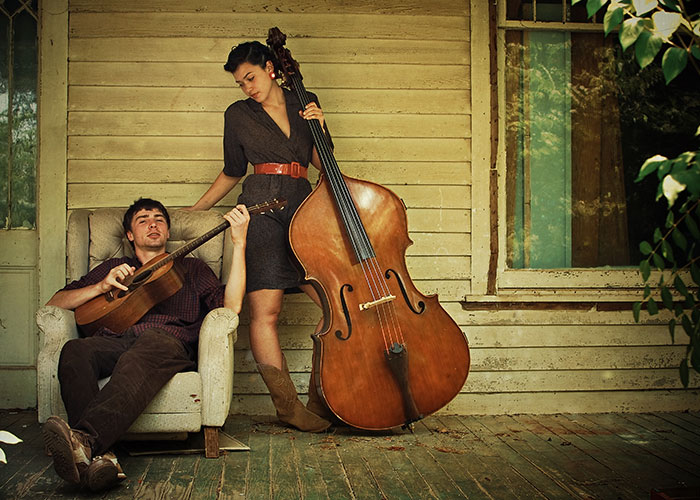 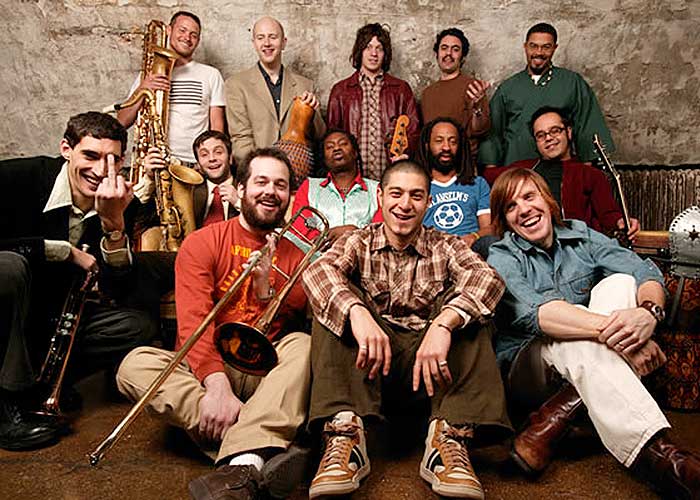 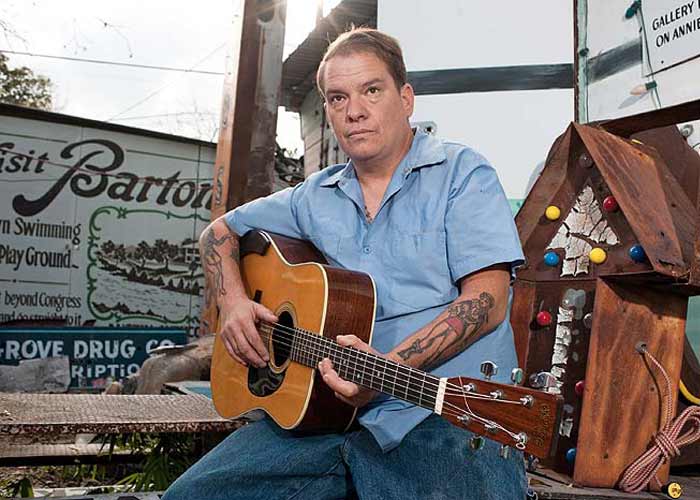 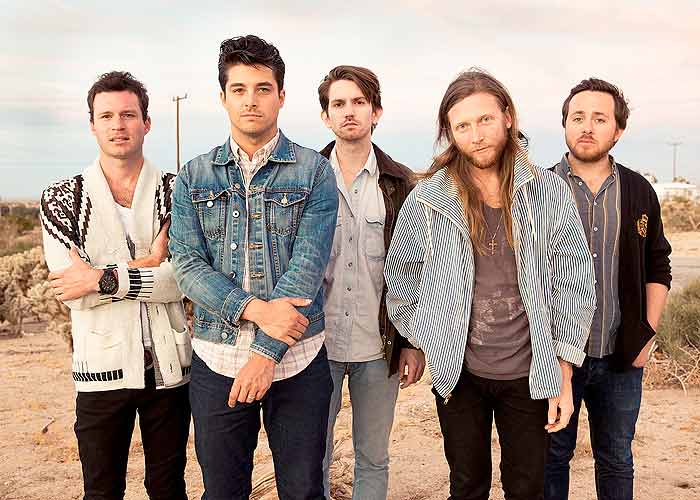 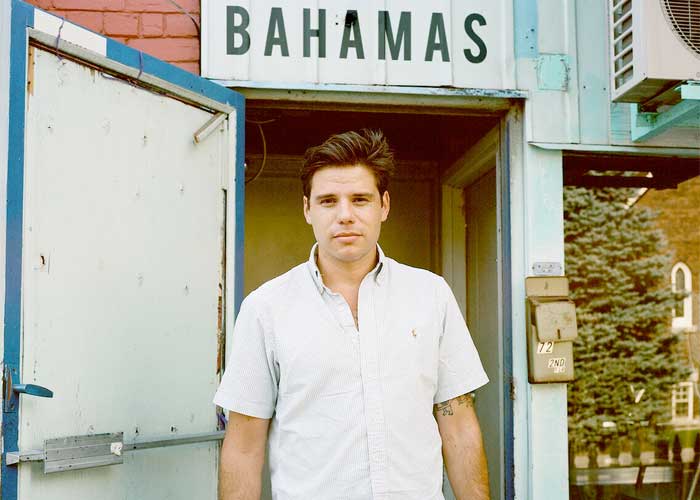 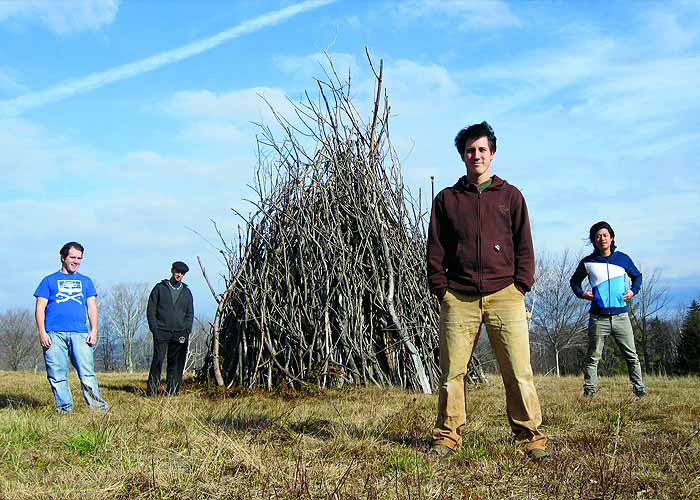