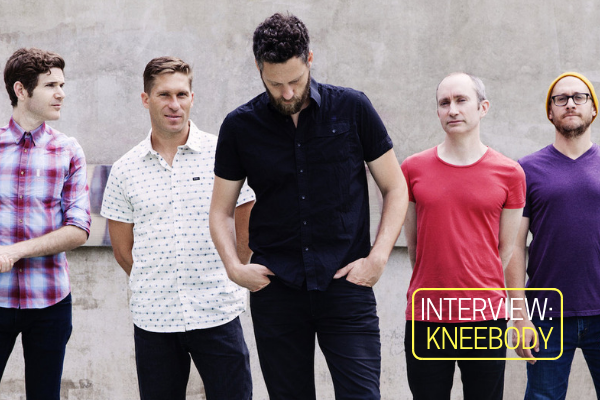 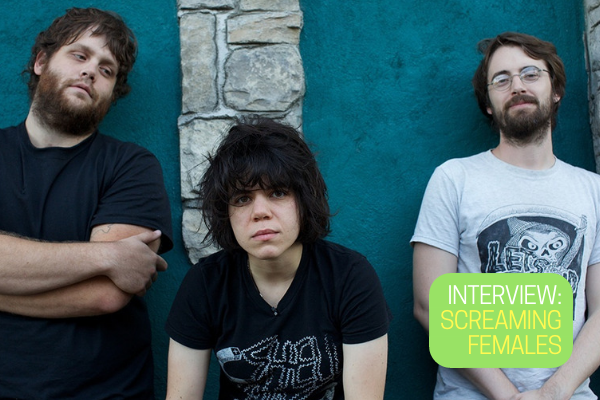 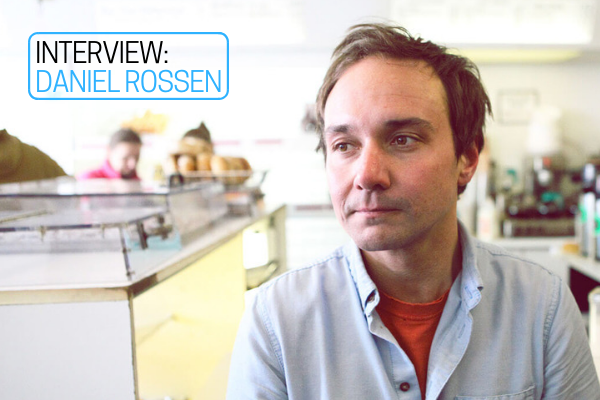 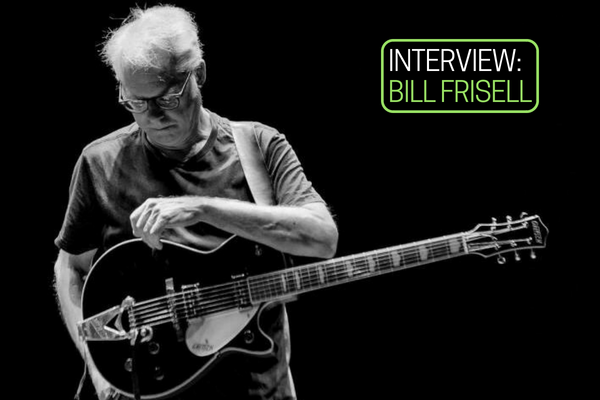 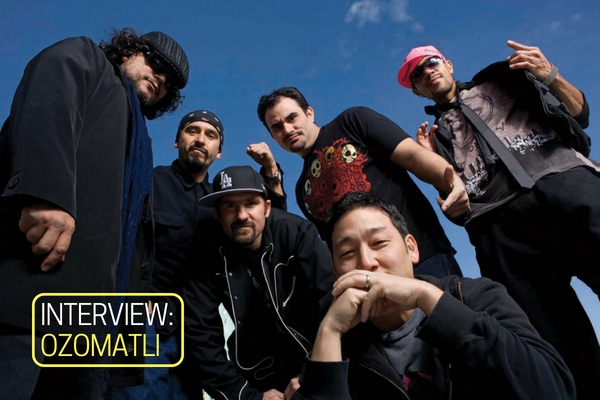 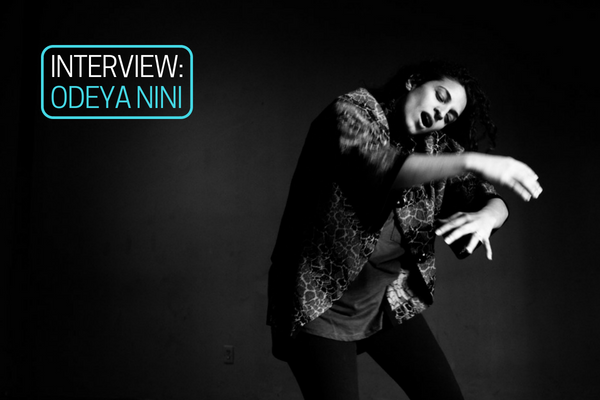 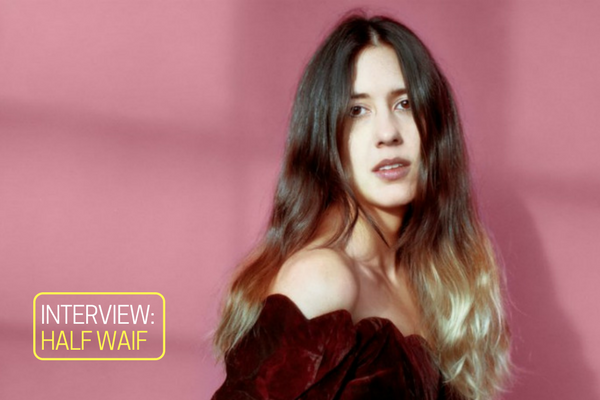 KGNU's Indra Raj chats with Nandi Rock Plunkett of the band Half Waif, just after the release of 'Lavender' (2018). 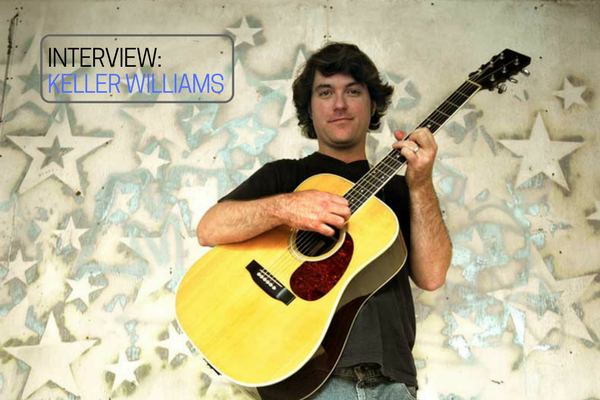 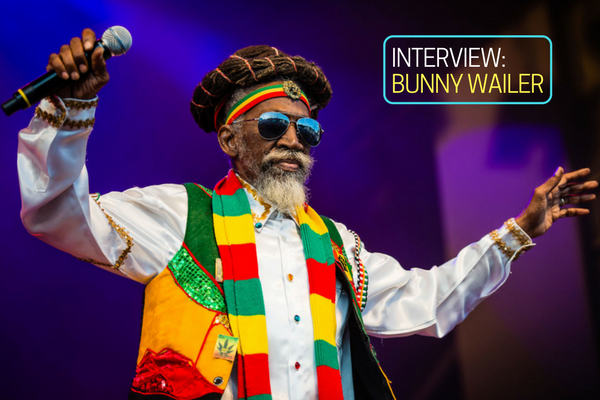 Bunny Wailer sits down with DJ Ewket for an interview, live from Jamaica. 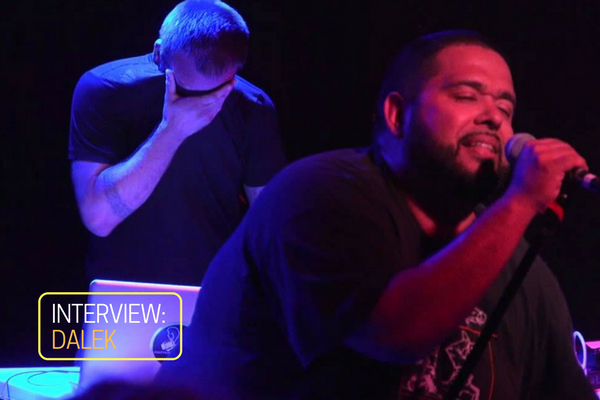 KGNU's DJ Jamie sits down with Dalek for an interview.