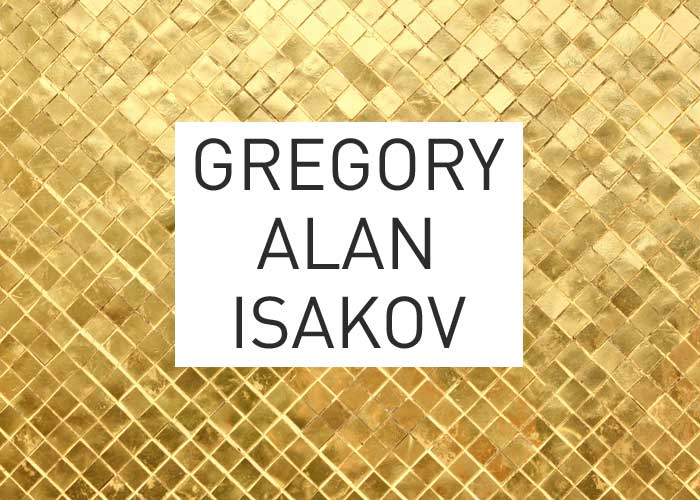 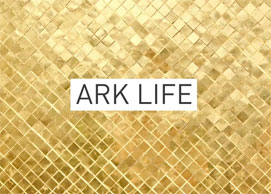 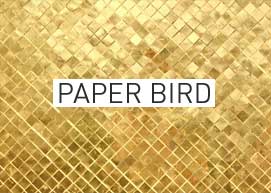 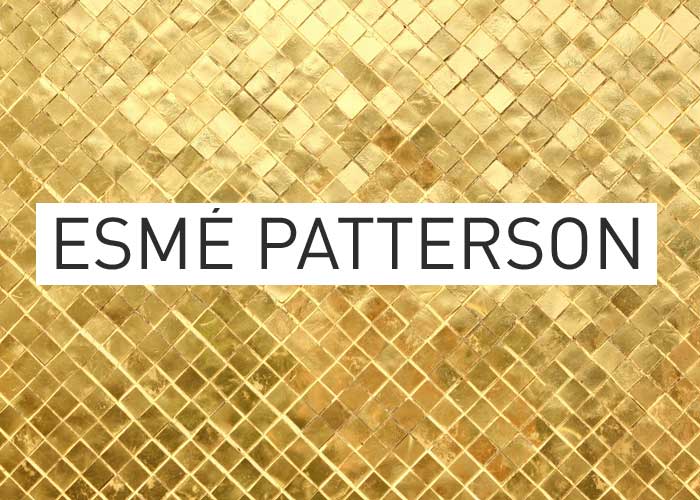 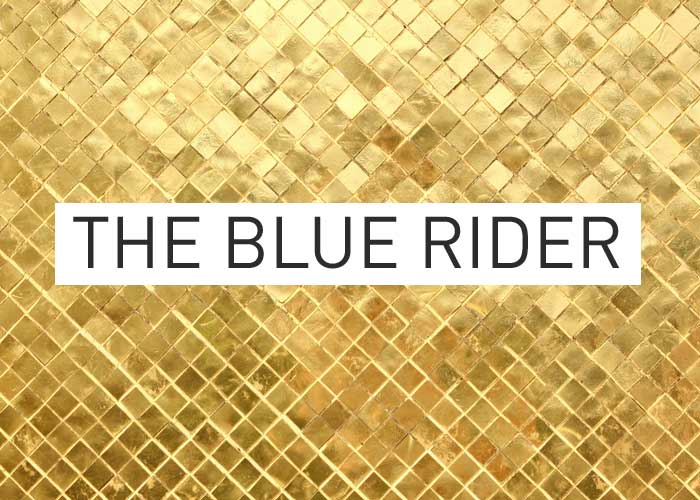 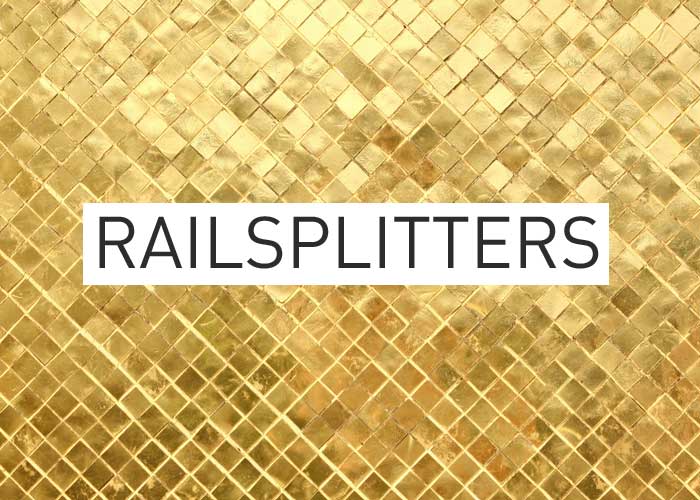 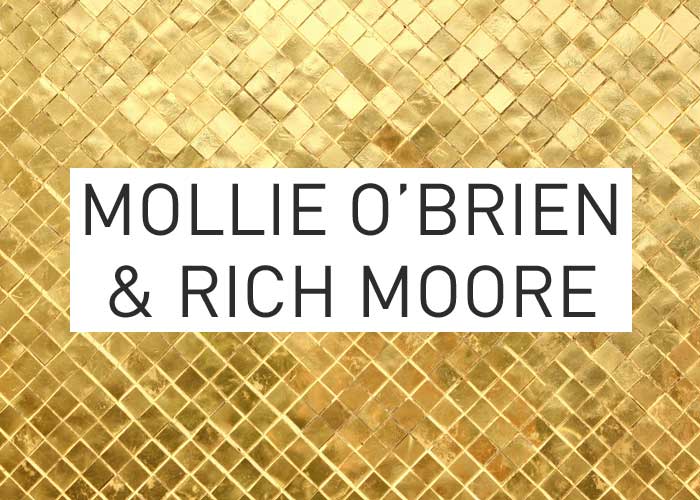 Local Gold: One fine Spring Sunday morning, Mollie O'Brien & Rich Moore made their way up to our studios to perform selections from their expansive discography and an unrecorded cover of a Dorothy Love Coates tune. We were excited to have them back live in our performance space. 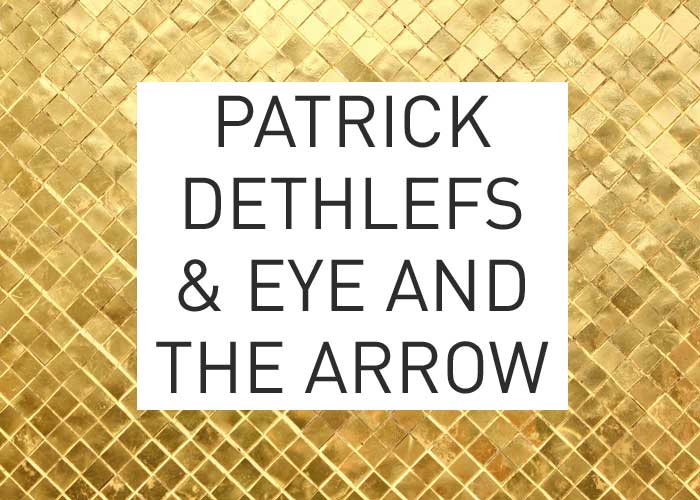 Local Gold: Patrick Dethlefs & Eye and the Arrow stopped by for a live studio session on the Morning Sound Alternative with 99. When Patrick won studio time for $10 at a silent auction he asked Eye and the Arrow if they would be his band for the recording session. They had a different idea, "How about we give you $5 and we do a split EP?" - they still owe Patrick $5 but the resulting EP was the first showcase of a magical musical collaboration. 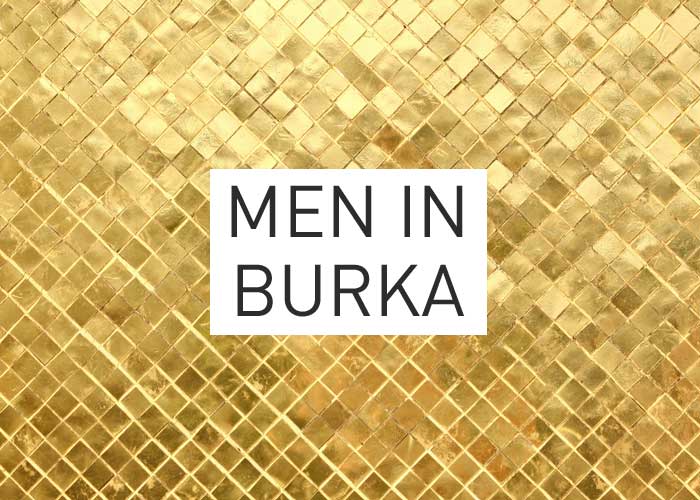 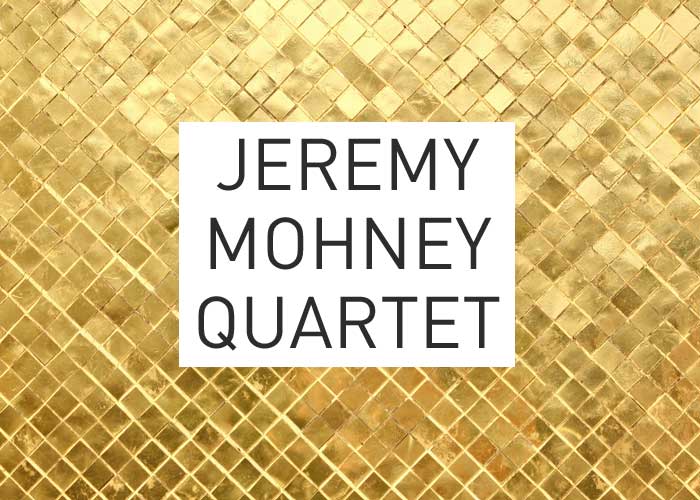 Local Gold: Jeremy Mohney and his quartet made their way into the studios for a live session on the Kabaret show. The young group of musicians present a musical time machine to the past with their special blend of Hot Jazz and Swing. Here are some highlights from the broadcast. Hosted by George Figgs.